How to Get Windows 11 Style Centered Taskbar on Any Windows

It’s been a long time since Windows 11 is out on the market. But if you are still using the Windows 10 or older versions, then you might want to get some of the windows 11 looks on your computer to get a new refreshed feel. Well, if that’s the case then we are covering here, how you can get the Windows 11 style-centered icons on your taskbar in any version of windows.

Windows 11 centered taskbar icons are kind of inspired by the Mac OS, but they look new and great as well.

How to Get Windows 11 Style taskbar in Windows 10/8

To make the windows 10 or 8 taskbar look like windows 11, we need to bring the pinned icons to the center of the taskbar. Here is how to do it :

Make a folder anywhere on your computer with any name. Now right-click on the taskbar and hover on the toolbars, and then click on the new toolbar option. Now select the folder that you have created on your computer by navigating there. 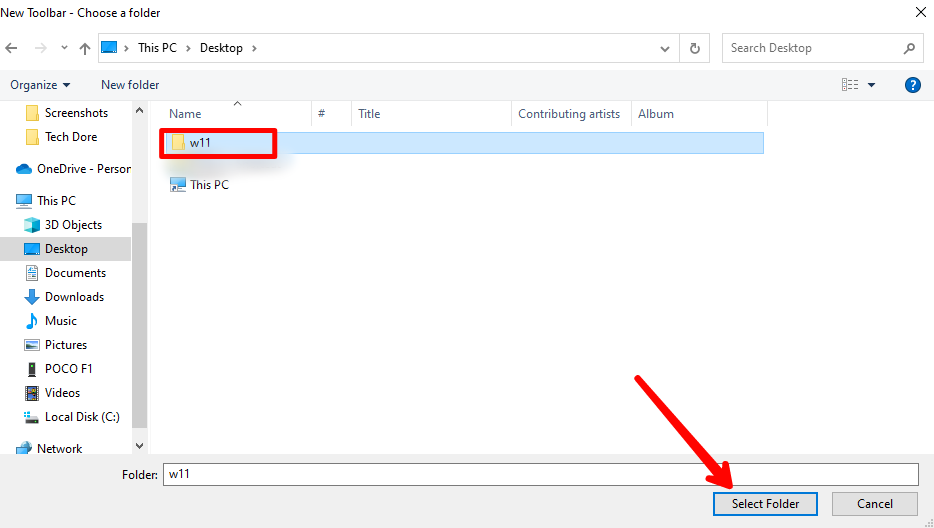 Now the taskbar will show you the name of the folder and its place in the taskbar.

Now again right-click on the taskbar and untick the lock the taskbar. This will show you a line around every element in the taskbar, and allow you to move them independently. Move the folder that you have created to the most right side of the taskbar.

And move the pinned icons to the center of your monitor or display screen. Once the position is fixed, right-click on the new folder element and click on show text and title to hide the text, and then lock the taskbar. Read More : How to Hide the Search Box From the Taskbar in Windows

How to Check TPM Version on Windows PC & Laptops

How to Check PC Specification Windows 11