How to Change Gender in BGMI-Pubg Mobile

Meanwhile, the player wants to change the agent’s gender in Pubg Mobile/BGMI. Well, it’s possible to change the character gender even after creating the account with different gender, here’s how.

How to Change Gender in Pubg Mobile-BGMI

Open Pubg Mobile or Battlegrounds Mobile India game on your phone, and from the lobby area click on “inventory”. 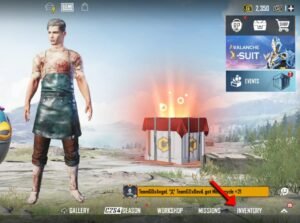 Now click on the “appearance” button on the left side. 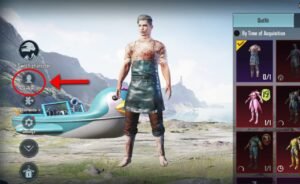 Now from the new page, you can choose the male or female gender of the character and click ok to confirm.

The gender change costs 1000 BPs in Pubg Mobile-BGMI. You need to confirm it by clicking on the “purchase” button. 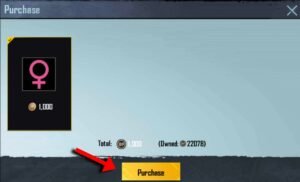 You can also change the faces of male and female characters along with hairstyles and hair color.

How to Change Face in Pubg Mobile-BGMI

From the appearance page, the player can change the faces of their character from the given “face” options. 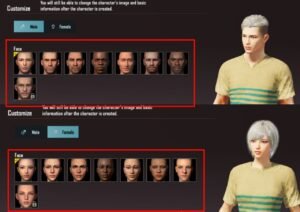 From the appearance page, the player can change his character’s hairstyle. The cost of the hairstyle is 500 BP. 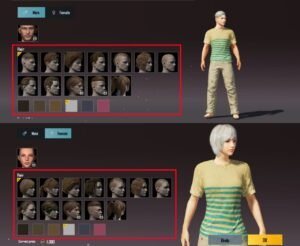 Read More – How to Change Character in BGMI-Pubg Mobile