With the release of new episode of act 2, Valorant is about to bring all new agent too. This will be the 15th agent in valorant, name will be Astra. The role of this agent will be of sentinel.

They have earlier shows some Easter aggs in the icebox map in Valorant. Now the newest agent is about to come for the players, Valorant has put a trailor of the newest agent on YouTube, showing her abilities. You can watch the trailor below. By the way the agent is a female character. 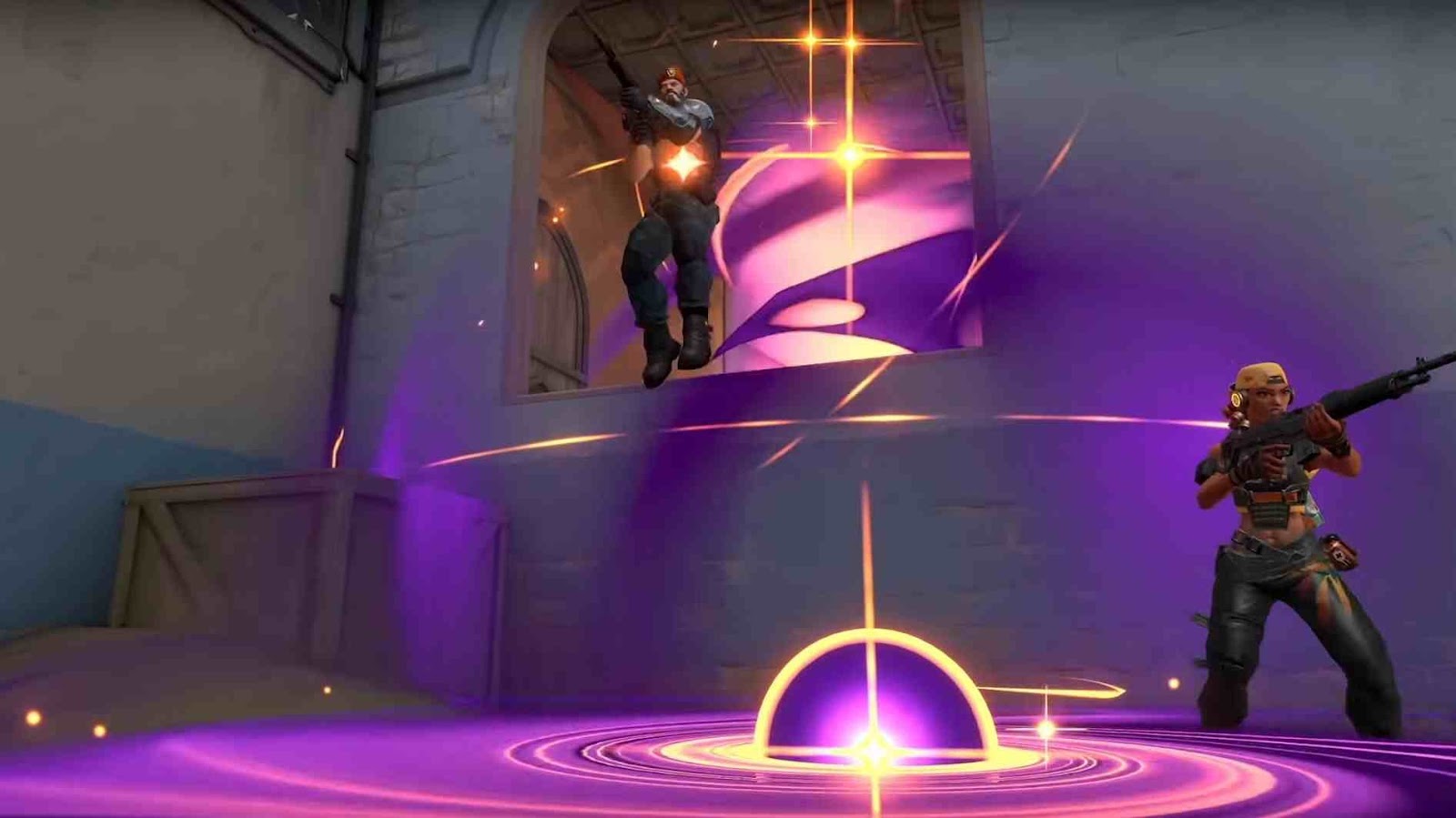 ACTIVATE a Star to form a Gravity Well. Players in the area are pulled toward the center before it explodes, making all players still trapped inside fragile. 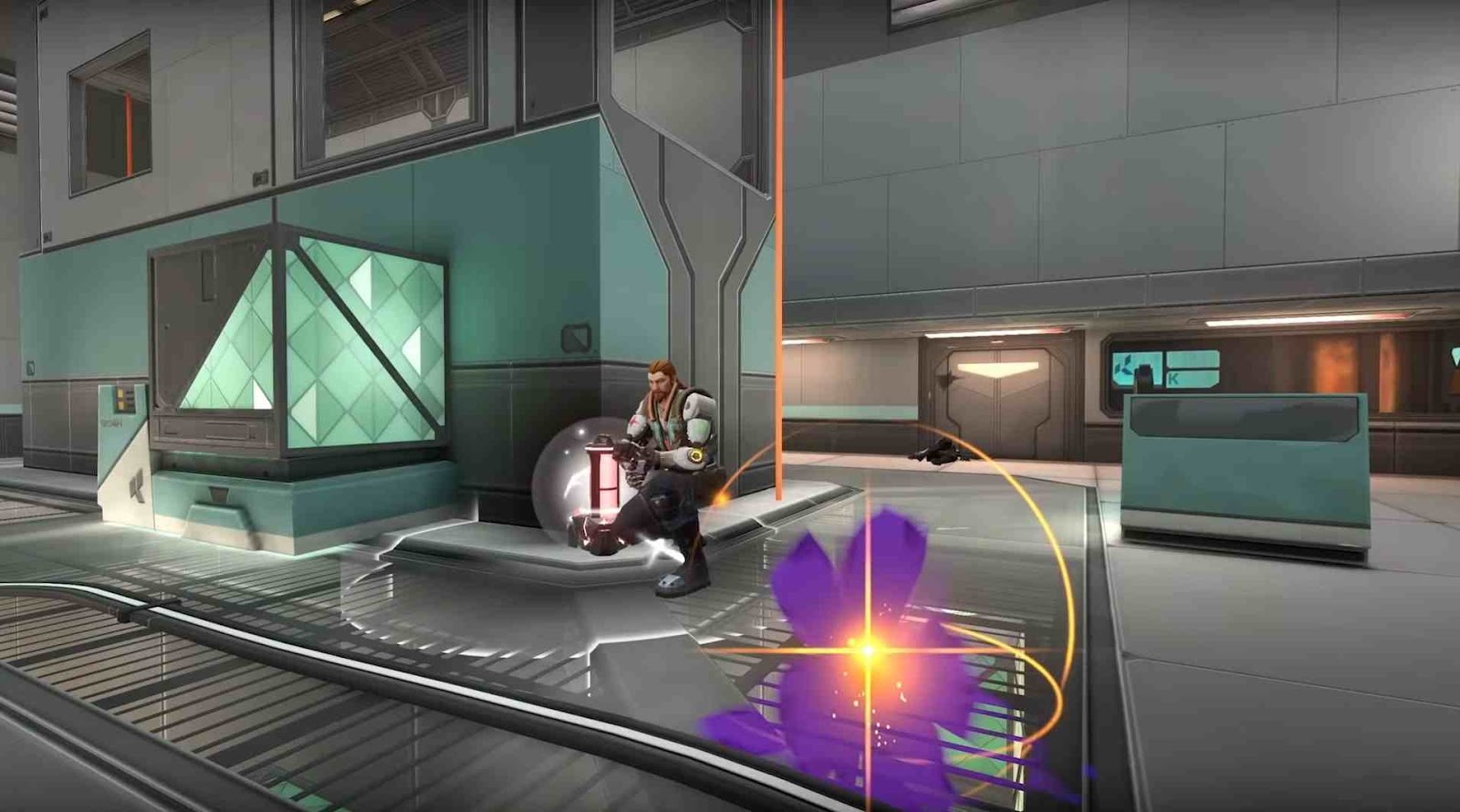 Activate a Star to detonate a Nova Pulse. The Nova Pulse charges briefly then strikes, concussing all players in its area. 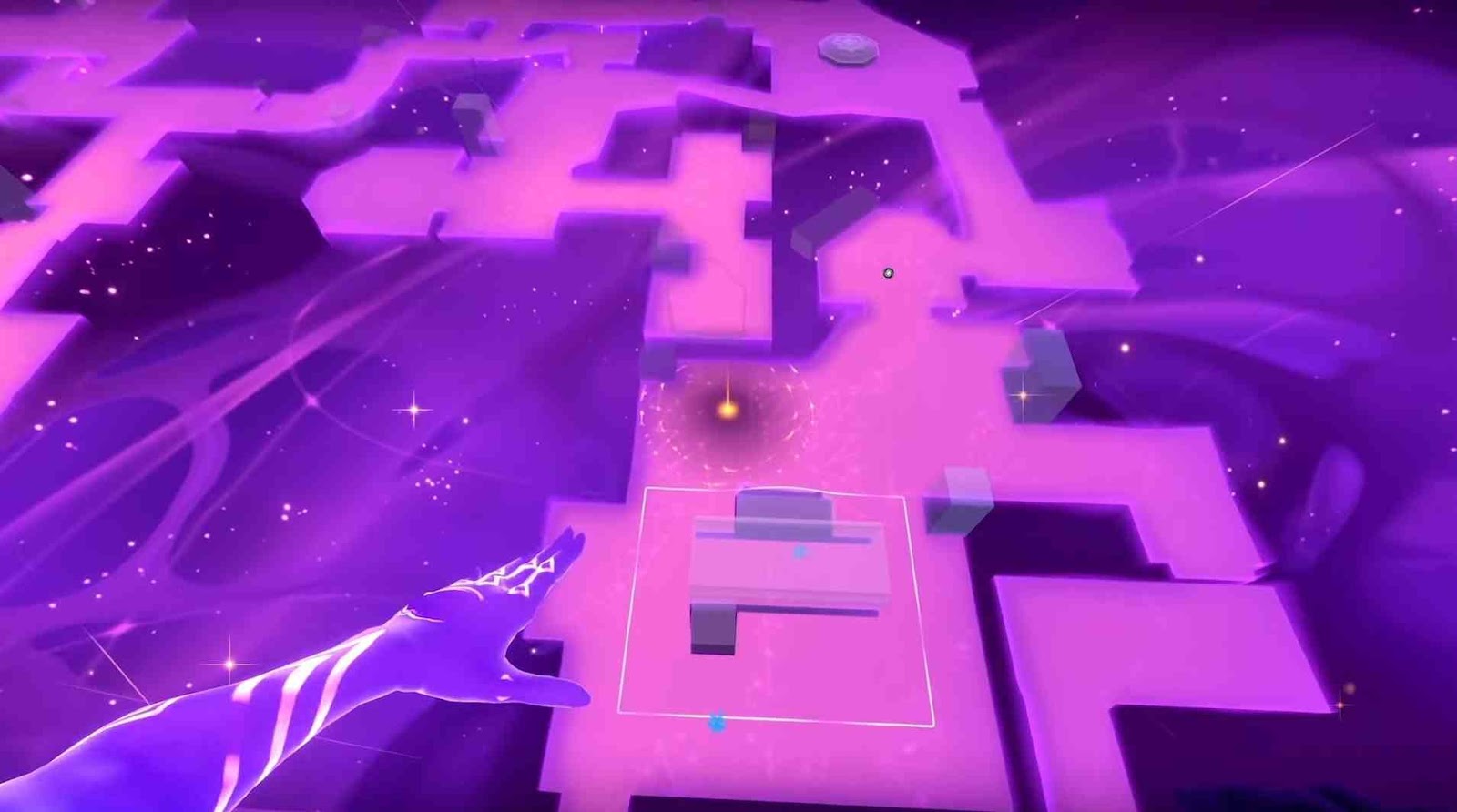 Nebula works as a smoke. Activate a star to transform it into nebula.

Use (F) on a Star to Dissipate it, returning the Star to be placed in a new location after a delay.

Dissipate briefly forms a fake Nebula at the Star’s location before returning. 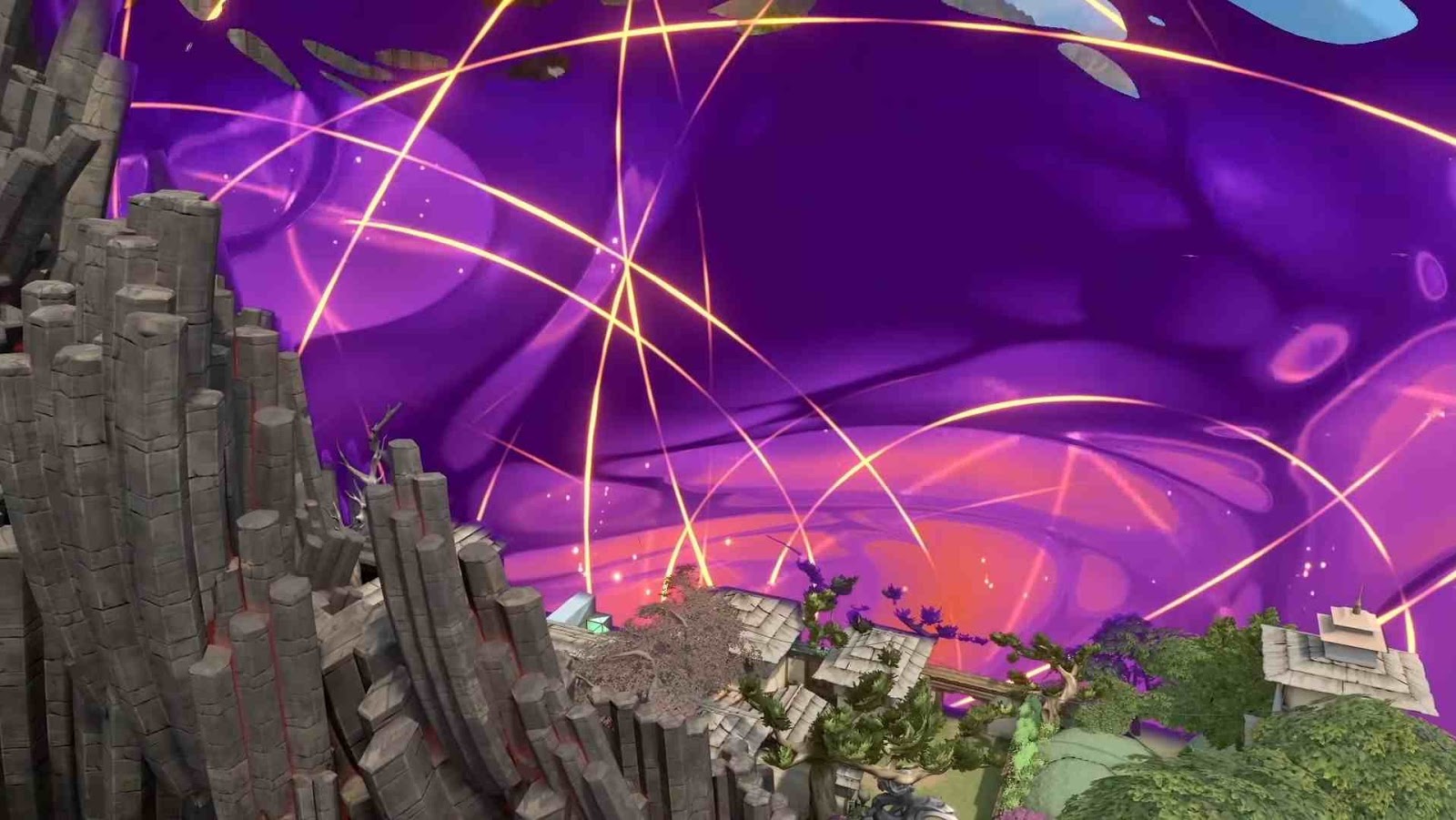 Activate to enter Astral Form where you can place Stars with Primary Fire. Stars can be reactivated later, transforming them into Nova Pulses, Nebulas, or Gravity Wells. 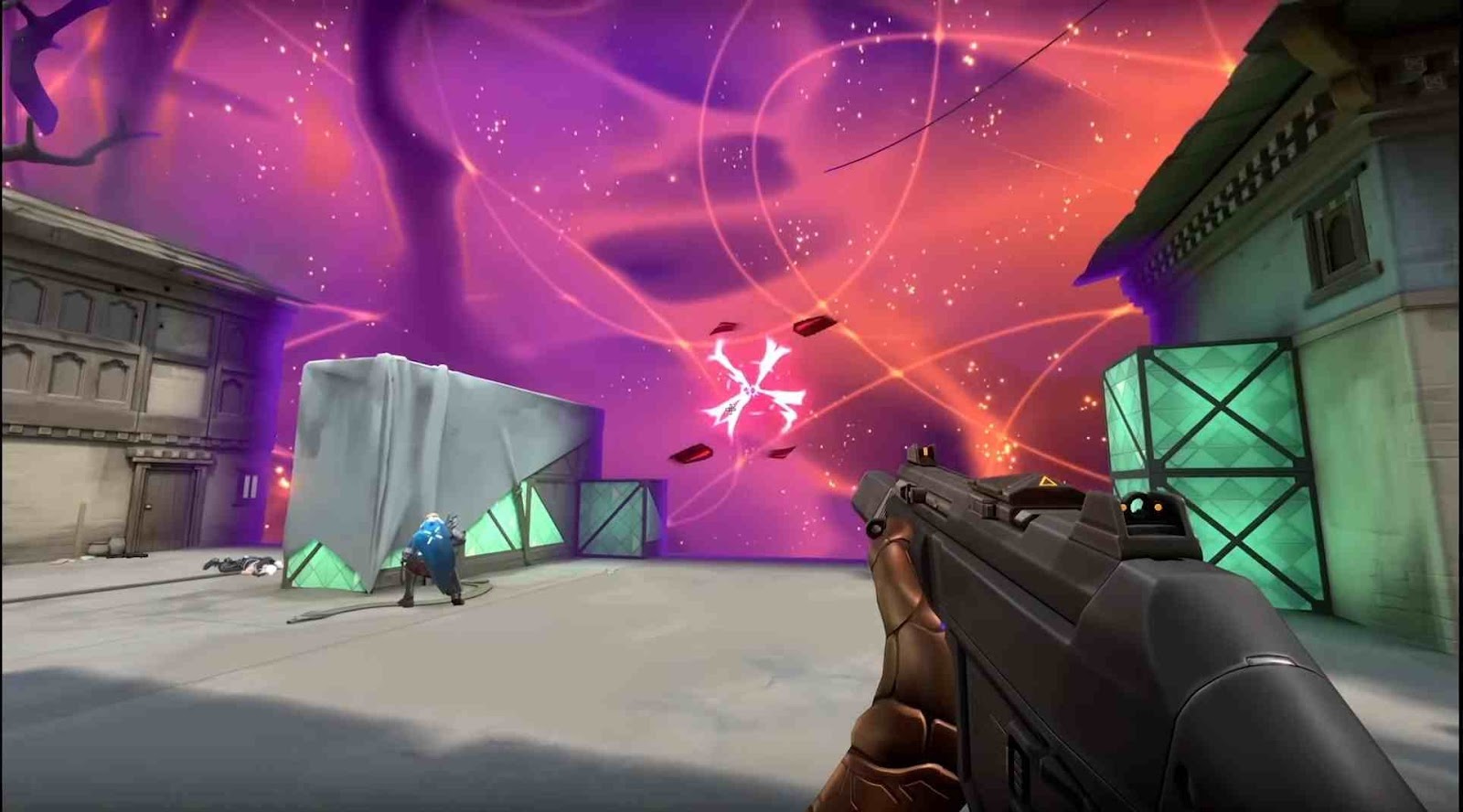 When Cosmic Divide is charged, use Secondary Fire in Astral Form to begin aiming it, then Primary Fire to select two locations. An Infinity Cosmic Divide connects the two points you select. Cosmic Divide blocks bullets and heavily dampens audio. 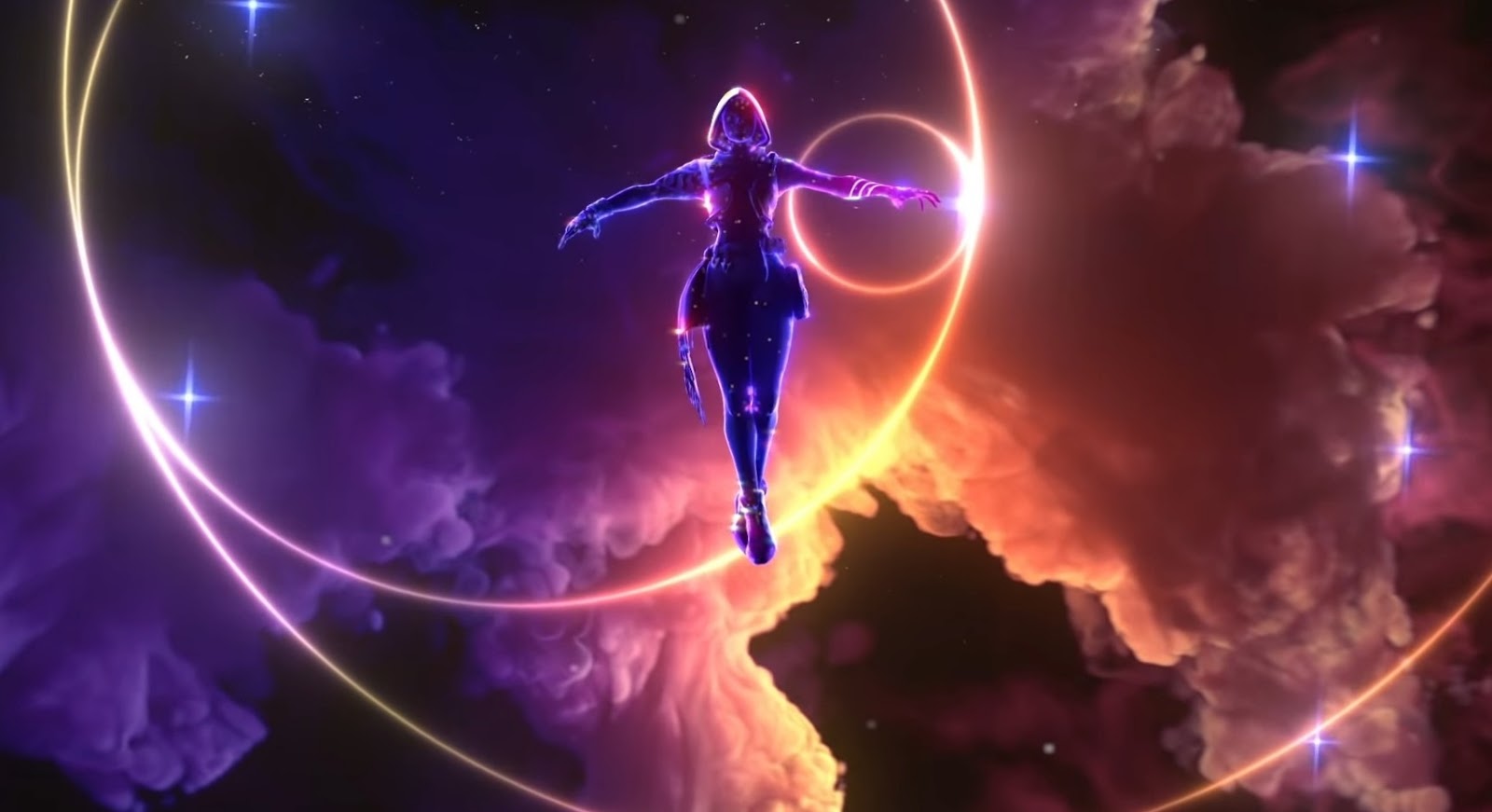 Astra’s kit mostly revolves around placing Stars around the map. Stars are small throwable projectiles, which Astra can use to create different effects. To place a Star, Astra has to shift into her Astral Form, with which she can place them anywhere on the map.

Once a Star is down, Astra can activate it with her other abilities to give it certain effects. One effect makes a concussive blast in a small area around the star, leaving enemies dazed after it explodes. Another creates a small smoke cloud, sort of like a remote-activated smoke grenade. Another of her abilities, Gravity Well, briefly pulls in nearby players before exploding and giving them a debuff that causes them to take more damage.