How to know DirectX version installed on Windows PC/laptop ?

Microsoft DirectX is a collection of application programming interfaces (APIs) for handling tasks related to multimedia, especially game programming and video, on Microsoft platforms. Originally, the names of these APIs all began with “Direct”, such as Direct3D, DirectDraw, DirectMusic, DirectPlay, DirectSound, and so forth. The name DirectX was coined as a shorthand term for all of these APIs (the X standing in for the particular API names) and soon became the name of the collection.

When Microsoft later set out to develop a gaming console, the X was used as the basis of the name Xbox to indicate that the console was based on DirectX technology. The X initial has been carried forward in the naming of APIs designed for the Xbox such as XInput and the Cross-platform Audio Creation Tool (XACT), while the DirectX pattern has been continued for Windows APIs such as Direct2D and DirectWrite.

How to Check Installed Version of DirectX on Your PC ? 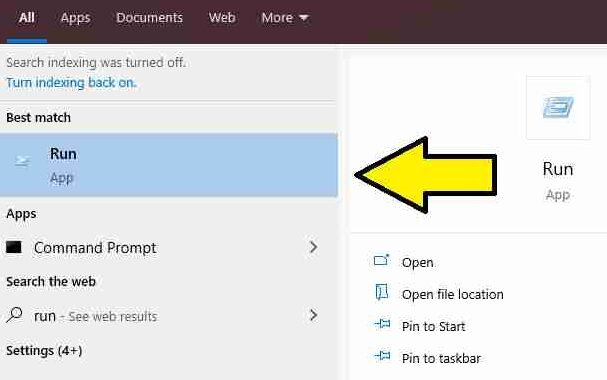 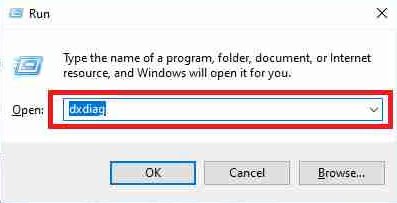 Step 4- Now a popup will appear where you can find the DirectX version installed on your PC. How to know installed directx version

how to check installed directx version in windows 7/8/10

how to get version of directx installed on our pc

get directx version of my pc

How to Check TPM Version on Windows PC & Laptops