HOW TO INSTALL MIUI 12 GALLARY APP ON ANY XIOAMI PHONE RUNNING MIUI 11 ?

by Piyush
Xiaomi has added new features to the MIUI Gallery app in MIUI 12. The latest version comes with OCR support, device screenshot frames and new sky replacement filters along with several bug fixes and speed improvements. The changes can be seen in the latest MIUI 12 China Beta. Xiaomi’s MIUI is one of the most heavily skinned versions of Android out there. So much so that most features on Xiaomi devices are often dictated not by the Android version but the build of MIUI. Also Read – Poco X2 users start getting MIUI 12 stable OTA update in India MIUI 12 was announced back in April 2020 and recently started rolling out to several Xiaomi and Poco devices. The entire list of devices can be found here. The latest build of MIUI includes a new Control Centre, an app drawer, floating windows and privacy indicators for the camera, location and microphone. It also comes with new health features such as automatic running and cycling tracking and a new sleep tracker capable of recording quality of sleep.
Xioami miui 12 brings a lot of new features including the miui 12 gallary app which looks stunning and beautiful with its minimal design and a lot more features added in it.
Today we take a look on How we can install the miui 12 gallry application on any of your xioami phone running the miui 11. All the features of the miui 12 gallary application may or may  not work correctly on your xioami phone but you can give it a try.
HOW TO INSTALL THE MIUI 12 GALLRY APP ON ANY XIOAMI PHONE RUNNING THE MIUI 11 –
fYou dont need to do something extraordinari in order to install the miui 12 gallary app on any miui 11 devices
You only nedd to download and install the gallry applictaion linkedbellow
Justinstall the gallary app on your xioami phone running the miui 11.
After installing the miui 12 gallry app the miui 11 gallary app installed on your phone earlier get updated and you can now enjoy the Official miui 12 gallaly app on any of your xioami device running the miui 11.

Minimal look in the main screen of the galary app- 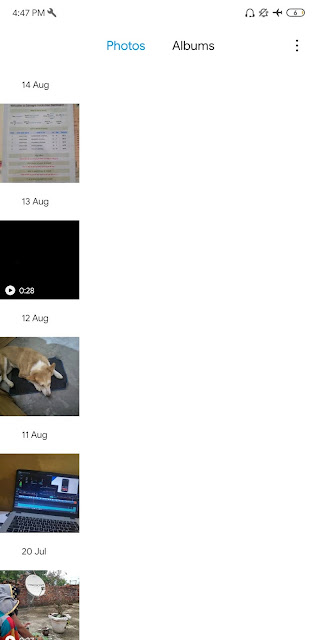 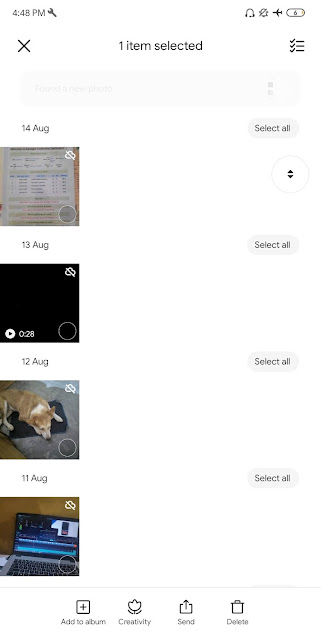 Unlike the traditionla miui gaary application the miui12 galary application brings some major change in the folder preview screen of the galary app. the groups folders now shown as the horizontal as well as in vertical manner, which really look so pleasing. 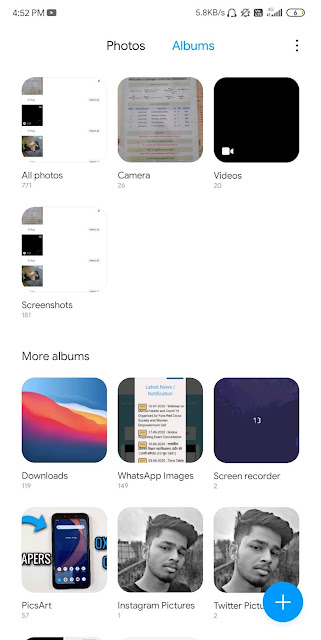 There are some new filter available that you can put on your pictures which makes your photoes looks stunning and memorable. 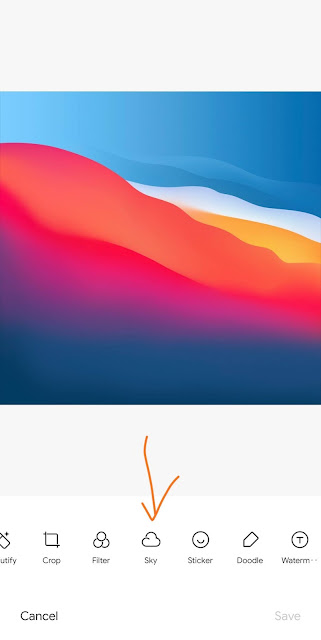 Three key new features in the MIUI Gallery app are OCR support, new sky replacement filters and device screenshot frames. OCR (Optical Character Recognition) support brings with it photo to text functionality. Basically, you can use this function to extract text from images. The image is uploaded to Xiaomi’s servers for processing. This feature is currently only supported by Xiaomi’s latest flagship smartphones running the latest MIUI 12 beta. Also Read – Xiaomi MIUI 12 Global Stable update released for the Mi 9, Mi 9T and Mi 9T Pro.
TO DOWNLOAD THE MIUI 12 GALLARY APP CLICK BELOW
CLICK HERE
Secondly, device screenshot frames allow you to surround a screenshot with a model or frame of your smartphone. Finally, Xiaomi has added several new sky replacement filters. Introduced in MIUI 11, these filters allow users to swap the sky elements of an image with different presets. This changes the appearance of the sky as well as the overall lighting of the image.