Why pubg mobile still not launched in India ?

Why pubg mobile still not launched in India ?

The answer to this question is the government. 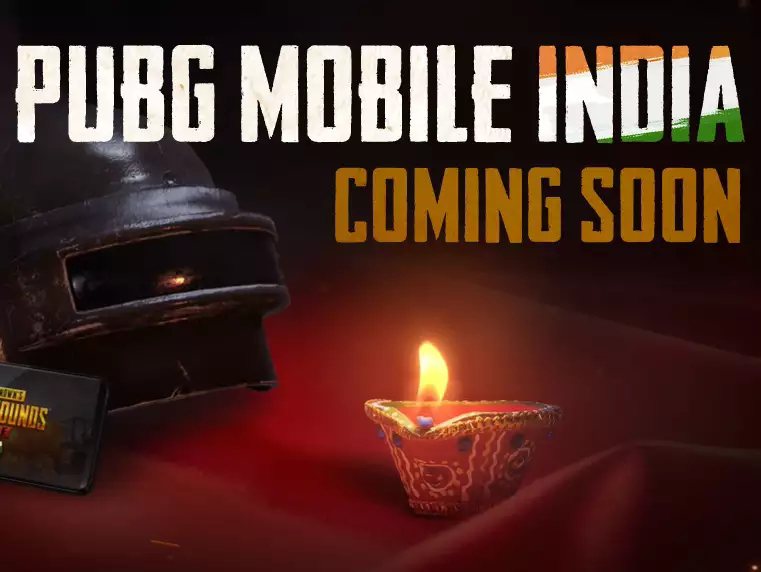