How to Install Oxygen OS Incremental Update on OnePlus Phones

If you are a OnePlus user and want to install the latest updates available for any of your phones. But you haven’t received the update notification, or the update not showing in the system updates. In that case, installing an incremental update will be a good choice to use the latest version of the Oxygen OS available for your OnePlus device.

How to Install the Incremental Update on OnePlus

Incremental updates can be downloaded from the sites like XDA Developers, or OnePlus forums. But it is hard to find the incremental update for the phone, but if you are lucky and got it for your device, here’s how to install it.

Download the Incremental update zip on your phone and move it to the internal storage. 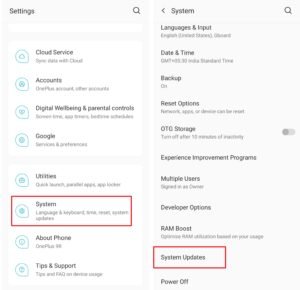 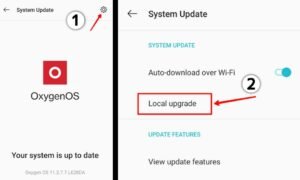 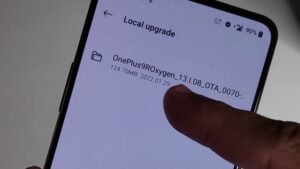 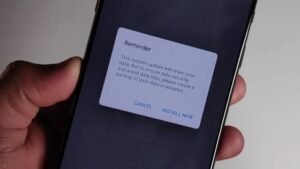 It will take some time to process the file and ensure that the file is correct. 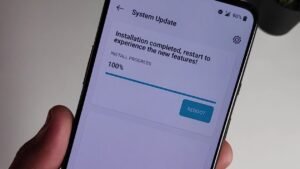 After rebooting, your device is successfully upgraded to the new version of the Oxygen OS.

Note – Only install the incremental update for the version it is available for, if you have selected the wrong file or version of the Oxygen OS, it will not process the file.

How to Enable/Disable Smart Sidebar on OnePlus OxygenOS 13