But the experience you will get here is the same as playing on the official emulator by the developers. Below is a step-by-step guide on how to download Battlegrounds Mobile India ‘BGMI’ and how to install it on emulators and play on a PC or laptop.

How to download Battlegrounds Mobile India ‘BGMI’ on PC

RELATED : How to Install Bluestacks Emulator on PC Windows OS

Open BlueStacks emulator on your PC.

Now open playstore on it.

Search for “Battlegrounds Mobile India there”.

Tap “install” to Download and Install the battlegrounds Mobile India game on your emulator. The game will automatically be downloaded and get installed on your emulator/PC.

Once the game gets installed tap “open” or “play” to play it. 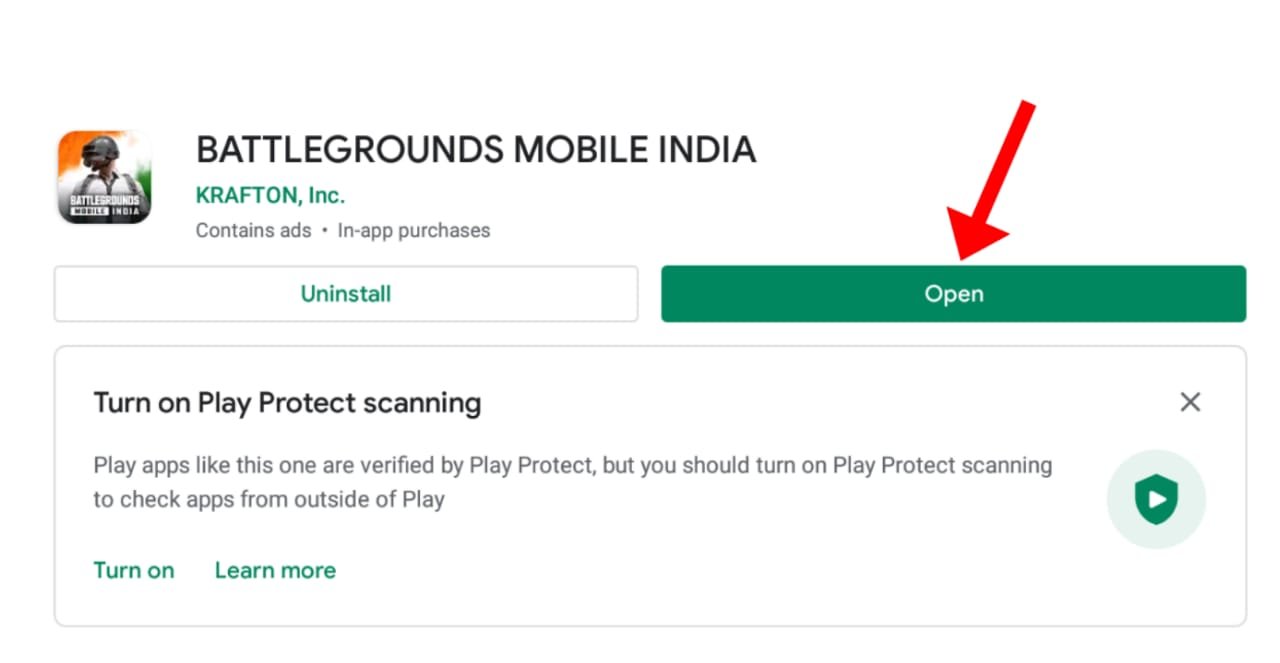 On opening the game for the first time, it will ask for storage permission, allow it. After that, it will also download some game data let it be. You can now play the Battlegrounds Mobile India game on your PC or laptop using the Bluestacks emulator. After downloading and installing the game, you can pen it in order to play it.

Now here if you have a touch display like the surface pro or other touch devices then you can go with it or if not then you have to use the key mapping in order to play it with a mouse and keyboard.

To map keys or reposition them click on the keyboard button on the right sidebar of the BlueStacks, this is also called “Game Control”. Then go to the advance editor option to map keys. To play the BGMI game on your NOX Android emulator you have to download it first.

First, open the NOX emulator on your PC/laptop.

Now open the playstore app on it.

Tap install to download and install it on NOX Emulator.

Once the game gets installed, open it to play it.

It will download some data files on the first open, so make sure you have enough data packs.

Once everything is done, restart the game and now you can play it on your PC or laptop running windows through an android emulator.

Keymapping For BGMI on Nox Player

NOX player allows you to configure and adjust the position of the key on the screen so that you can control the game through the mouse and keyboard.

Keymapping allows the player to position the buttons and keyboard keys to toggle the particular control.