How to Update Google Chrome

We all use the Google Chrome web browser daily to surf the Internet. But do you know that what version of Google Chrome are you using on your PC or other devices or have you update it anytime? Well if no, then here we are guiding you that how you can update Google Chrome on your different devices.

Google chrome is a widely used web browser on different operating systems like Windows for PC or laptop, Android for smartphones, Mac OS for Mac, Linux, iOS for iPhones, etc. But do you ever update your chrome? It quite obvious that may be not. Well, the thing that we use to get updates from the Internet is not updated! Below we have discussed how you can check the version of your Google Chrome and how you can update it to the latest available version.

How to Check Google Chrome Version

This is quite easy to check the Google Chrome version running on your device. Follow these steps to get the chrome version information installed on different OS.

Open Chrome, click on the three dots on top-right. 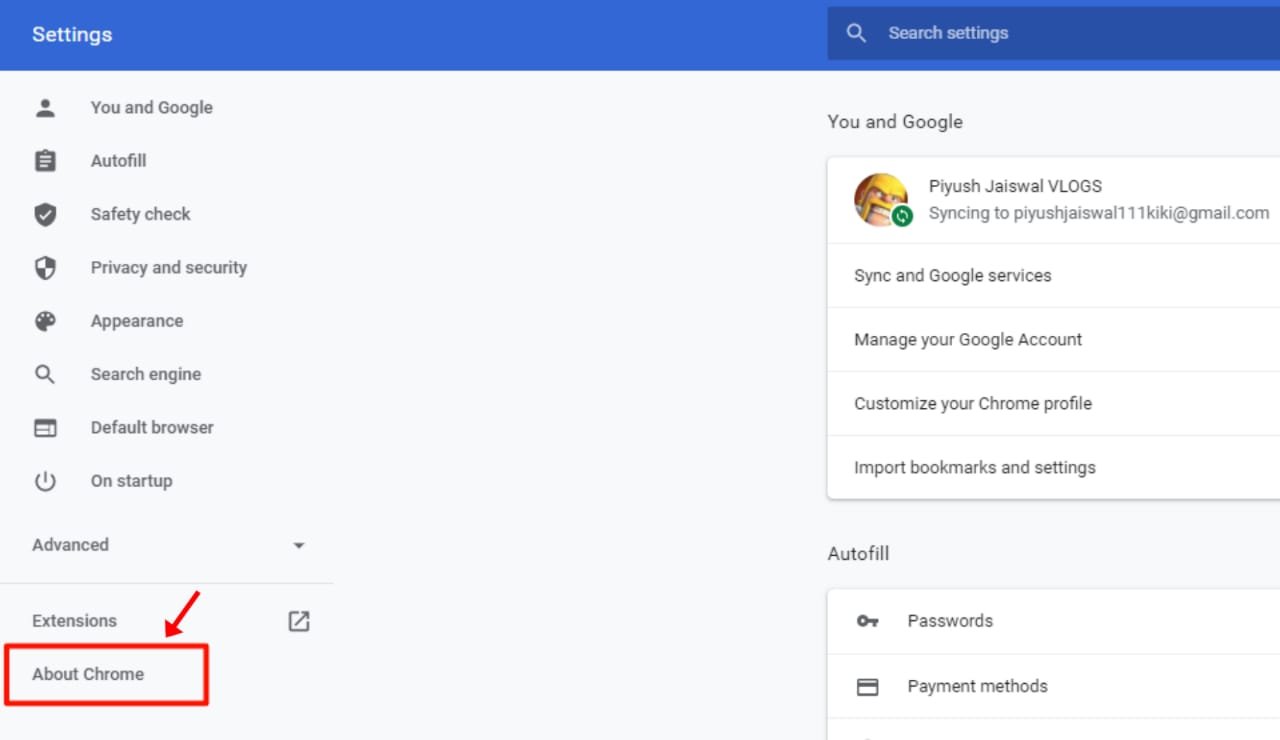 This will open the abut page of the chrome software. Where there is also information about the version of Chrome running on your system. 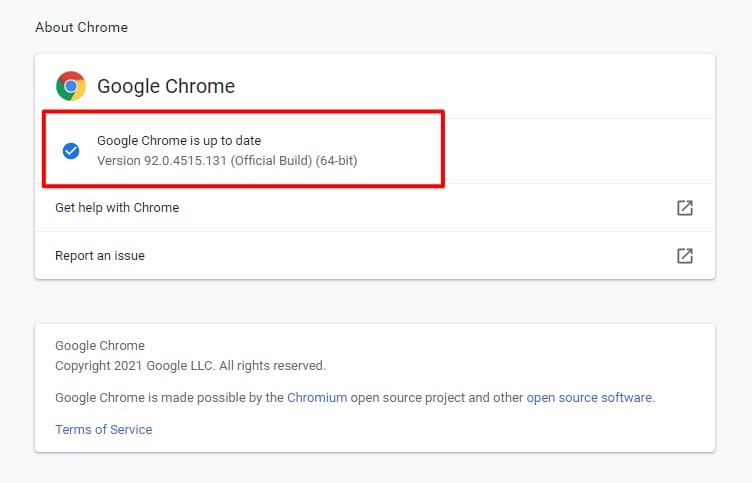 This is also applicable for Mac and Linux users.

Open the Chrome app, click on the three dots at the top-right.

Now scroll down to the bottom and click on the “About Chrome” button. Here you can see the version of Google Chrome that you are running on your Android smartphone. Related : How to Use Chrome Beta ?

How to Update Google Chrome

Google Chrome releases update at some interval of time like a week or a month. You can check the version of Google Chrome you are running on your device (guide above). Updating Chrome is quite easy on any device you own. Below is the step-by-step guide for the different devices on how to update Chrome.

The steps for updating Chrome on Windows are similar to update chrome on Linux and Mac.

Open Chrome, click on the three dots on top-right.

Now click on the “About Chrome” button. This will open the abut page of the chrome software. Where there is also information about the version of Chrome running on your system along with the information about a new version (update) if available. And if any new version of Chrome will be available then it will automatically starts updating it. If not automatically then you can do it manually by clicking on the update chrome button. 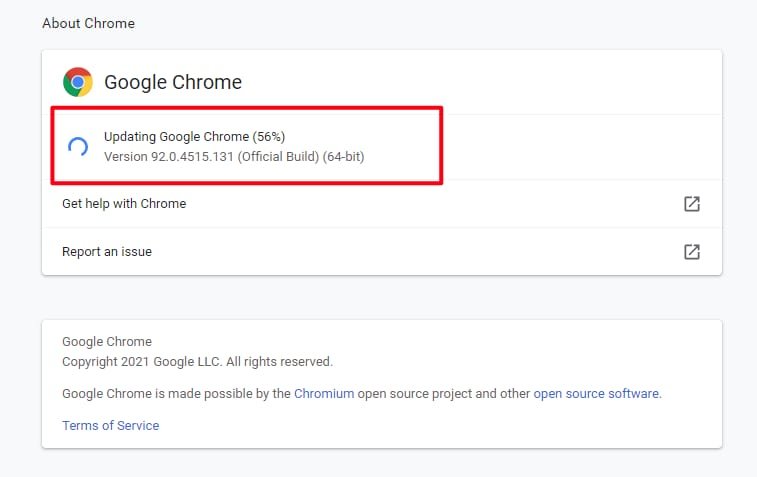 Once the new version of Chrome gets downloaded it will start updating it. After it’s done, click relaunch to use the new chrome. During the update process, Google Chrome will not delete you older data stored in it. Everything will be the same except the new version.

Android user can update the Google Chrome on their device by following below steps :

Open the Google Playstore application and search for Chrome or Google Chrome.