Best Phones Under 10000 After Price Increase/Hikes

After the price hike in india due to lockdown and low rupees value, the smartphone prices also increases. And the phone which comes under 7000-8000 have gone to 10000-12000, thats a huge hike.

Categorize in my opinion – Realme C3 is a budget smartphone from Realme and it sports a sunrise design. The company offers the phone in two colours Frozen Blue and Blazing Red. It has a big display that measures 6.5-inches and has a 20:9 aspect ratio. The Realme C3 sports a 5,000mAh battery which is a highlight for this smartphone. This is also the reason why it is a tad heavy at 195g.

It sports a dual-camera setup at the back with a 12-megapixel primary camera and a 2-megapixel depth sensor. It clicks decent photos but low-light could do with some improvements. 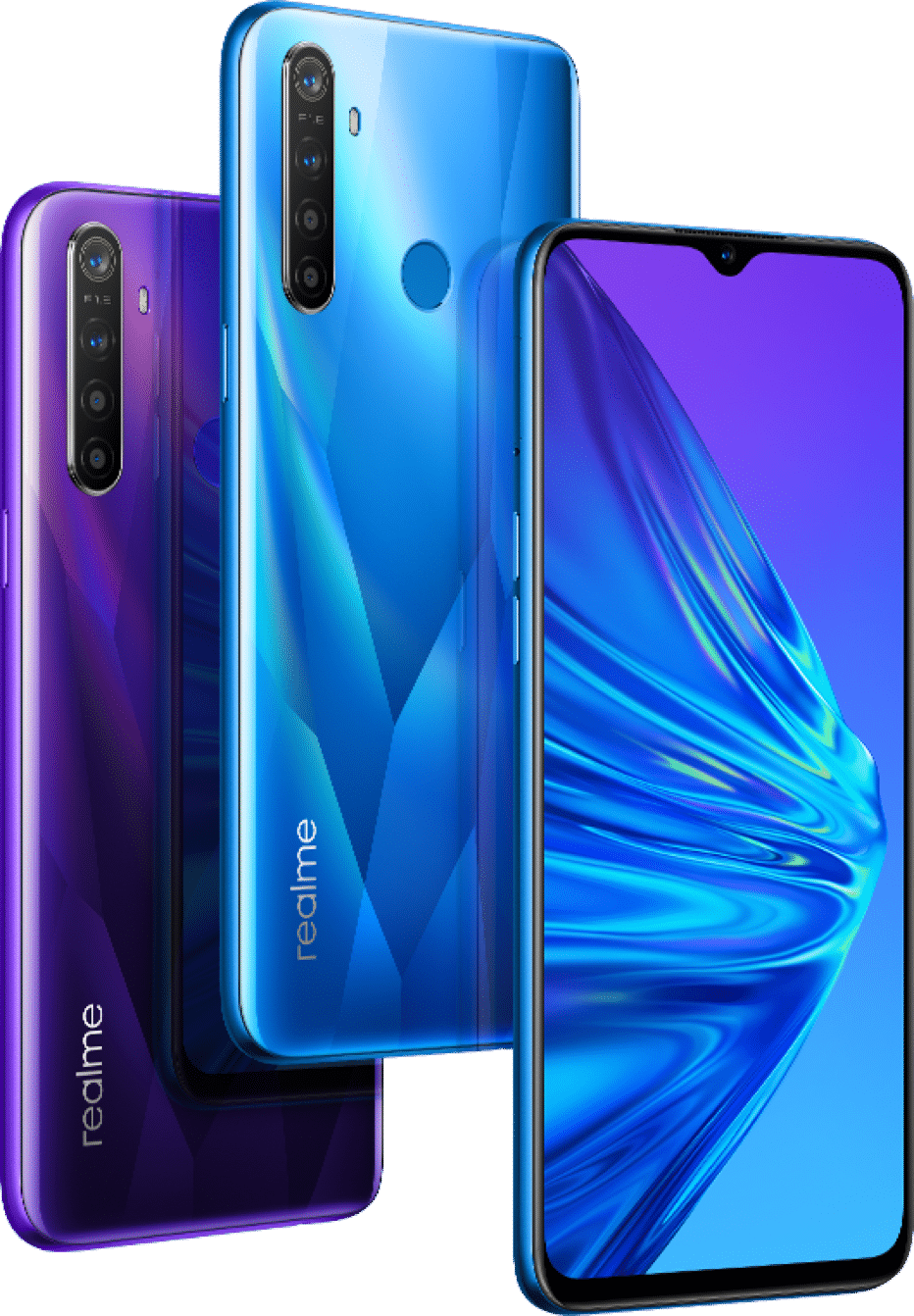 The Realme 5 features an updated crystal pattern on the back and retains the polycarbonate build and lamintaed plastic back panel of its predecessor. The phone has is a little heavy at nearly 200g and features a big 6.5-inch HD+ display. The low resolution isn’t a huge issue as colours and brightness are still quite good. The Realme 5 has a slot on the side for two Nano-SIM cards and a dedicated slot for a microSD card.

It runs on ColorOS 6.0.1, which features a flatter and simpler looking interface, closer to stock Android 9 Pie. You get a bunch of cutomosation options too such as gestures and shortcuts. The phone is powered by a Snapdragon 665 SoC and comes in three varaints. The top-end version which we reviewed has 4GB of RAM and 128GB of storage. App and gaming performance is good and the phone doesn’t heat up too much.

The Realme 5 has four cameras at the back, which is the first phone to have such an arrangement under Rs. 10,000. Besides the primary camera and depth sensor, Realme has also added a wide-angle and a macro lens, which are useful. The 13-megapixel selfie camera also has electronic stabilisation for videos. Overall, the cameras perform well under good light but struggle to capture good detail in low light.

The Realme 5 has a 5000mAh battery, which easily lasts for a day and half or even more on one charge. Unfortunately, fast charging isnt supported. Overall, the Realme 5’s base variant (3GB of RAM, 32GB of storage) offers the best value at Rs. 9,999 but even the 128GB version at Rs. 11,999 is still good value, considering the overall package. 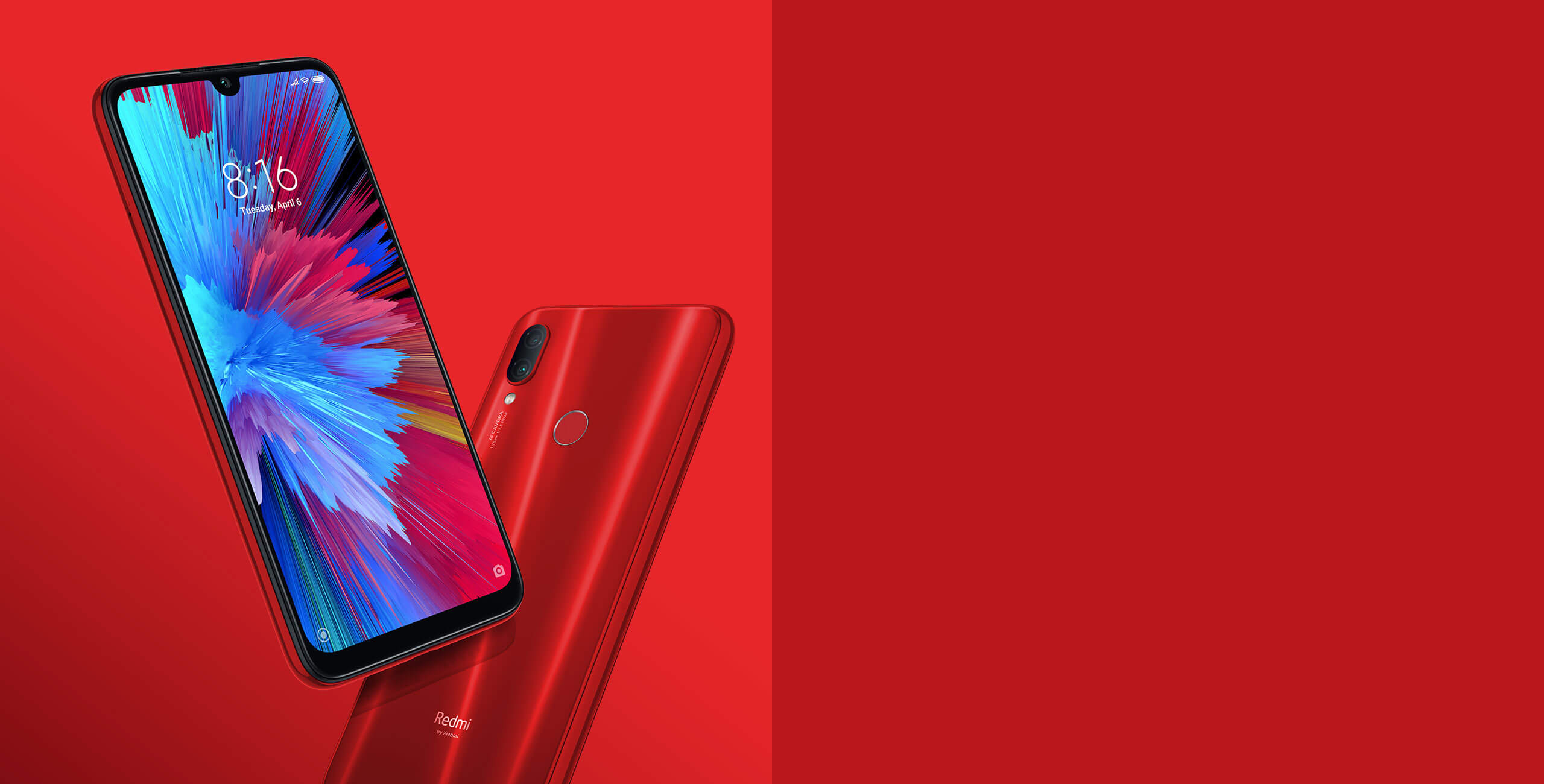 The Redmi Note 7 features a glass front and back with Corning Gorilla Glass 5 protection on both sides. The phone feels incredibly premium, especially for its starting price of Rs. 9,999. The 6.3-inch LCD display produces decent colours and brightness level is also very good.

The Redmi Note 7 has a dewdrop notch, a notification LED in the chin and a hybrid SIM slot. It’s powered by a Qualcomm Snapdragon 660 SoC which offers very good app and gaming performance. MIUI 10 still spams you with a lot of ads and promotions but you can disable most of them.

The rear 12-megapixel camera on the Redmi Note 7 captures usable daylight shots but the AI can make colours look unnatural. Low-light camera performance isn’t stellar and so is the video recording, but the selfie camera shoots decent images.

The 4000mAh battery on the Redmi Note 7 will last you a full day on a single charge and there’s fast charging support too, however that charger doesn’t come bundled in the box. The Samsung Galaxy M10s is an upgrade to the Galaxy M10 and shares the same design. It sports a 6.4-inch AMOLED display with HD+ resolution and has a waterdrop notch at the top. The phone is sleek and manages to pack in a 4,000mAh battery. It also sports a USB Type-C port.

The Galaxy M10s is powered by an Exynos 7884B SoC and gets 3GB RAM and 32GB of storage. It runs Android 9 Pie out of the box with OneUI 1.1 on top. The processor offers acceptable performance and is very efficient. The 4,000mAh battery can go on for over a day with regular usage.

The Galaxy M10s packs a dual-camera setup at the back consisting of a 13-megapixel primary sensor and a 5-megapixel depth sensor. For selfies, it has an 8-megapixel selfie shooter. Camera performance was below average as it lacked dynamic range during the day and was slow to lock focus in low-light.